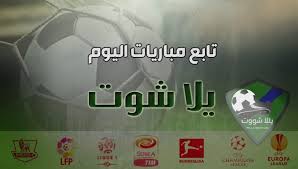 “Plastics.” In the classic film The Graduate, young Benjamin is advised to consider plastics in his career plans because the industry is decidedly primed to play a large role in the future. One can argue that the film correctly predicted the importance of this material, as one finds it in nearly everything we use daily. The food industry, computers and technology, healthcare, and the automotive sector… every corner of global business relies upon some type of plastic to function.

Quick Facts About the Plastics Industry

Top Producers and Exporters of Plastic

The Middle East has, in recent years, become a leader in the manufacture and export of plastics and plastic materials. According to Yalla Finance, it is estimated that overall production in the region will exceed one hundred million tons by the end of 2012. Among the top producing nations:

Challenges in the Plastics Industry

Though efforts to recycle plastic rise with each passing year, environmental concerns remain a clear challenge for this industry. Advocates of green business cite health concerns attached to the use of plastic products, largely due to the petrochemicals used in production. Alternatives such as corn-based resin have been introduced to create biodegradable alternatives. However, production continues to increase the risk of greenhouse gases.

One can argue plastics will continue to contribute to other global industries. Progress in technology and medicine may depend upon new innovations in production, and hopefully methods to keep products and increase renewable resources.